— I think your products have a high functionality while retaining the good qualities of Arita ware.

About 60% of our products are original designs, and what we place high importance on when we develop a new product is to make each of them have their own significance for existing. We are always challenging ourselves to bring them closer to the ideals that we envision by pursuing high functionality and sophisticated design.

— I heard that the Only Pot is popular for its ease of use and is getting good reviews at shopping channels on TV.

It can be used over an open flame, in a microwave oven, or in an oven. The far-infrared ray effect of the special heat-resistant ceramic brings out the original taste of the ingredients and allows it to slowly cook to the core of the food. Thanks to this, you can enjoy delicious cuisines easily. In addition, the special heat-resistant ceramic has a high heat storage capacity, which allows the food to be cooked slowly by remaining hot after the fire is turned off.
Nearly 20,000 units have been sold so far.

—I believe the popularity of this pot is also because its design allows food to be cooked and then served directly to the table.

I think it’s useful to have one at home because it keeps food warm all the way through dinner, is easy to cook in, and makes the meals look delicious as well.

—You have been in business for 142 years. That’s a long history, even in Arita, isn’t it?

Koichiro Mori, our fourth generation owner, shipped the Amakusa pottery stone from the present day Amakusa City in Kumamoto Prefecture, to the Port of Haiki. He then brought it by carriage to what is now known as Enaga, Mikawa-cho, in Sasebo City. In Enaga, he established a workshop where he could complete the whole process from crushing pottery stones by a waterwheel, to making clay, and to firing them in a kiln.
Starting in 2000, we began research and development on a pot for use over an open flame and for one-person use that would be suitable for today’s lifestyles. The huge popularity of this product became our turning point.

—While preserving the long tradition of Arita-ware, you have always been challenging yourself to develop new techniques. What is your future vision as a pottery and trading company?

We will continue to take pride as potters of Arita ware, and will keep conveying the charms of pottery.
We will also keep challenging ourselves and aiming to create one-of-a-kind tableware that delivers delicious meals to the table that people will be willing to use for a long time . 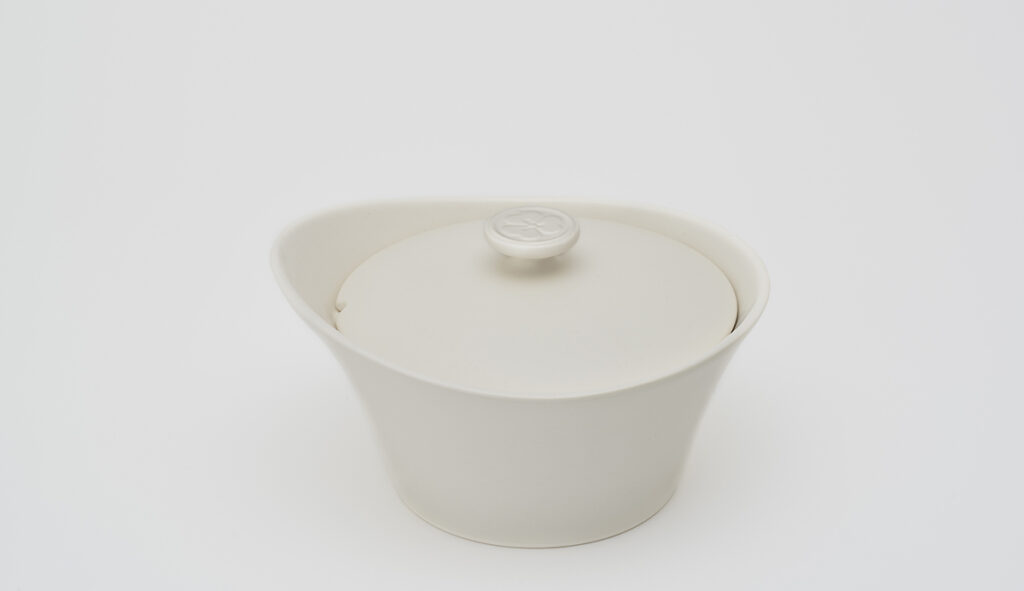 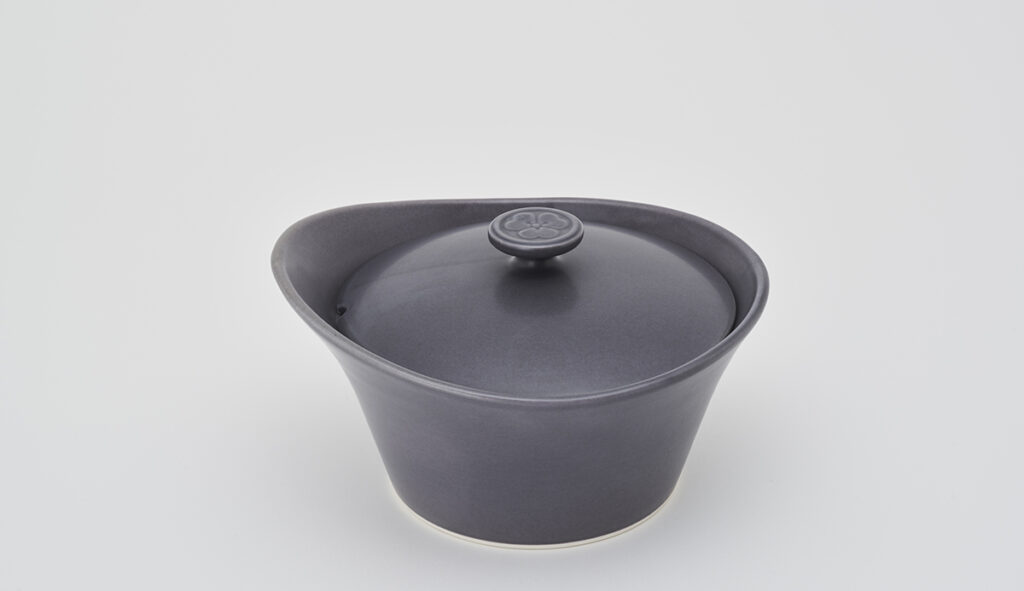 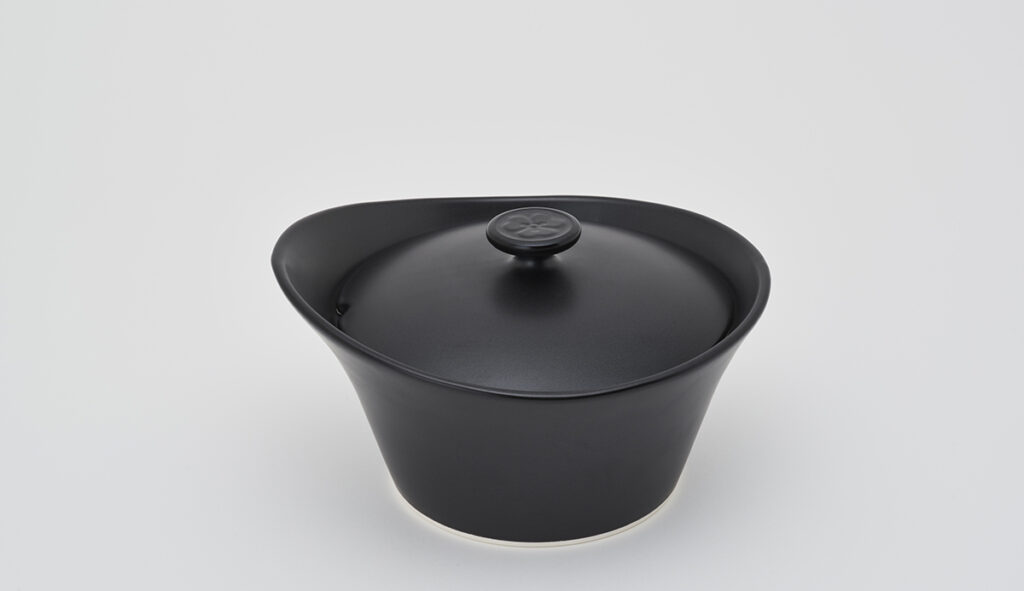